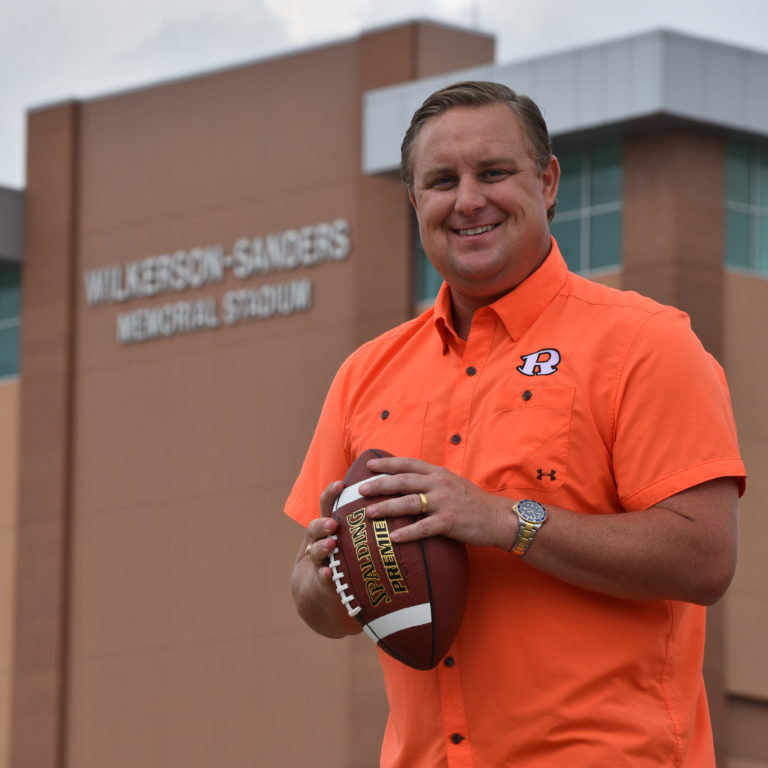 Why We Support Justin

He is an active licensed real estate broker in the State of Texas and co-owns Regal Realtors in Rockwall which is the longest-standing and largest independent real estate firm in Rockwall. Justin served 5 years on the City of Heath city council prior to his election to the Texas Legislature. He was duly elected and sworn into his first term in the Texas House of Representatives in 2017 and subsequently to a second term in January of 2019. Justin is the past Vice Chair of the Texas House Republican Caucus and currently serves as both a member of the Republican Caucus Policy Committee and as a Caucus Floor Leader.

During his time in the Texas House, Justin has served on the house committees on State Affairs, Homeland Security & Public Safety, Investments & Financial Services and Culture Recreation & Tourism. Representative Holland’s office has passed and sent over 20 bills to Governor Abbott’s desk in his two terms in office – with topics ranging from the department of public safety, the banking industry, the judiciary, the deregulated electricity industry, law enforcement, the opioid controlled substance crisis, pro-consumer and pro-small business legislation.

Justin is an active member of the Rockwall community and holds memberships in Rockwall Rotary, Band of Brothers, Sisters and Friends, and supports Rockwall Helping Hands, Patriot Paws and the Folds of Honor Foundation. Justin and his wife Neely have been married for 11 years and reside in Heath. They are raising two young daughters who attend school in Rockwall ISD. The Hollands are members of Lake Pointe Church.